Organ donors, or lack of, are a constant problem all around the world. In June 2017, the BBC published a report on organ donors here in the UK. The article reported that three people a day die in need of organs according to the ‘NHS blood and transplant.’ Despite this shocking statistic, 36% of Britons (23.4 million) are already registered as organ donors which is 20% higher than five years ago.

The current law in England is based on an ‘opt-in’ system. This means you have to go to ‘NHS Organ Donor Register’ online and register yourself. Fair enough you might say, but with only a third of Britons registered and with such a high avoidable death rate, it is no wonder why campaigners and the government are seeking new ways to encourage or legislate new systems.

In Wales, they use a ‘deemed consent’ system which has been in place since December 2015. What this essentially means is you are assumed to have given consent as an organ donor unless you physically opt out online.

After the decision was made in 2015, only 6% of the Welsh population opted out. In the year following the change, 39 organs were transplanted through the ‘deemed consent’ system. It is worth mentioning of course that the ‘deemed consent’ system doesn’t includes children or those who lack the capacity to understand the system. It is a wonderful thing to think that 94% of the Welsh population are potential organ donators. 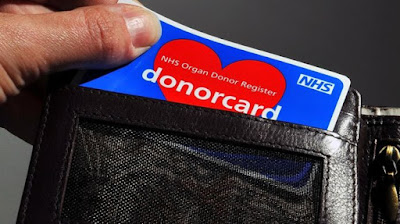 Scottish ministers, with the help of ‘The human Tissue (Authorisation) (Scotland),’ agreed in June 2018 that Scotland will follow the Welsh example and introduce a ‘soft opt-out’ system. The difference here is family members can still intervene if they have strong objections.  The date for the change in legislation is not yet confirmed.

This has only increased pressure on English ministers to adopt a similar system. At the time of writing, Northern Ireland hasn't published any plans to adopt an opt-out system.

According to research by channel five, 7,000 people at any time in the UK are waiting for an organ. They also state that 1,000 of that number will die waiting due to donation shortages; 200 of which are under the age of 18.

I cannot comprehend the mind of anyone who wouldn't want an ‘opt-out’ system in place here in England. I am sorry to say, that we Britons can be a little lazy when it comes to being charitable. Thats why people knock on our doors asking for money, organ donation campaigns on social media and oxfam adverts on our TV. When did you last sit down and think: “i’m going to choose a charity to support today?” I would cautiously suggest that if we were never prompted, many of us wouldn't give to charity.

Theresa Mays government had indicated that the opt-out system could be in place by April 2020. In the meantime, you can go to www.organdonation.nhs.uk and register yourself as an organ donor. The NHS will send you a card to keep in your wallet or you can download your own.

One of the most important things about being an organ donator is making sure you share your wishes with your family. It would be an unnecessary shock for your family to find out last minute that you registered as an organ donor, especially if you are from a culture or religious disposition that would cause conflict of opinions.

Popular posts from this blog 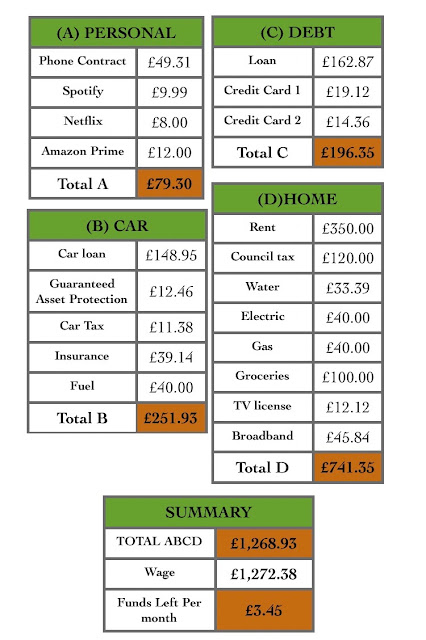 We don't hear about this enough I think. A monthly budget should be apart of every household and I would even be bold enough to suggest that budgeting should be in the school curriculum. Millennials these days have literally no idea how much money is leaving their accounts each month. Counterintuitively, they always seem to know when, and by how much, they are paid each month.  Don’t believe me? Try asking a millennial how much they got paid last month. Most will be able to tell you the exact number, sometimes to the penny (or cent). Now ask them how much they spent last month. They may even grace you with a blank stare before reposting, “I don't know exactly how much but I know I'm okay.” This is exclusive evidence that millennials know how to spend money blindly but no idea how to budget.  Health warning: Asking someone about their wage is considered rude in Britain. I would also ask you the same thing. Do you know how much is going out? Are you forever getti
Read more 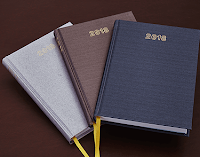 When was the last time you said to someone, “I am so busy right now” or “ I am flat out, theres not enough time in a day is there”? Everyone is ‘busy’ these days. I don't like the word busy. Busy is not productive. What it actually means, in modern day Britain, is you have far too much ‘to do’ at the same time and are not focused on one particular job, project or task.  One analogy I could use is being busy in the kitchen cooking four different meals at once. You are darting form one side of the kitchen to the other. Don't let that burn! The saucepan is boiling over! You have forgotten the salad! What time did you put the meat in the oven?  Why have you put yourself in this position? None of the four meals you are busily preparing are likely to be the best dish you have ever made. Easy solution: Cook one meal for four or cook one meal at a time. Said like that it seems ridiculous but what you may not realise is that you do this everyday.  The problem is the sam
Read more